The leeward side of Grand Cayman is home to some of the most visited scuba diving sites in the Cayman Islands. From Northwest Point to Blackie’s Hole, the west side has something for everyone! 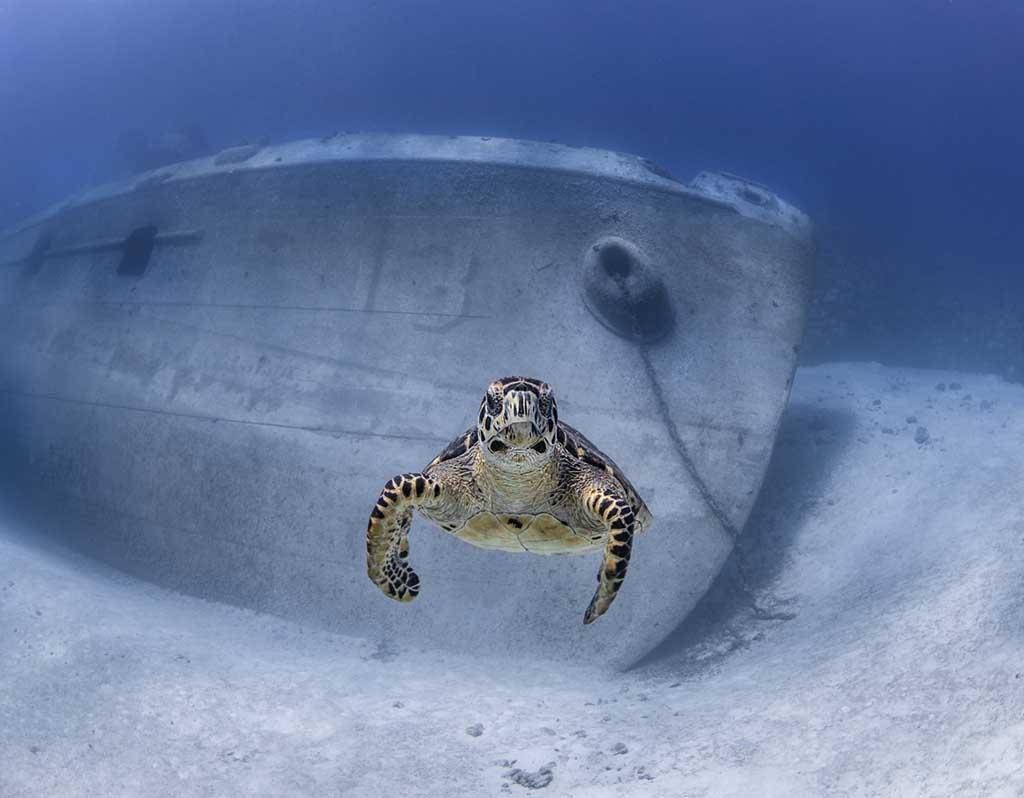 The west side of Grand Cayman is without a doubt the undisputed heavyweight champion of all the Cayman Islands.  That’s not to say that the diving there is better or worse than the other sides, it’s just the most visited.  There are several reasons for this, most obvious being the fact that it’s the lee side.  Winds throughout the summer months are from the southeast, and winds in winter come from the northeast.  This leads to 300-plus days of flat water.  Another reason the west side is so popular is that the dive sites are often only a five-minute boat ride from shore.  Lastly, 90% of Grand Cayman’s hotels and condos are located on or near Seven Mile Beach.  Some people believe that the North or East has the best diving on Grand Cayman, and to a certain extent, that’s true.  Do note however that some of the west side sites rival even the most talked-about sites of the north and east.North West Point has some of the most distinct walls on the entire island.  Sites in this area are treated to a frequent buffet of current pushing off toward the east side of 12-mile bank. Over time, this current has helped shape the northwest corner of Grand Cayman into a maze of caverns, tunnels and swim-throughs, decorated by some of the most colorful soft corals and sponges imaginable.  Sites like Big Tunnels and North West Point Drop impress even the most experienced divers.

Bonnie’s Arch, named after underwater photographer Bonnie Charles, is a great example of the treasure the west side has to offer. The bottom of this spectacular archway has a depth of 70 feet.  Schooling horse-eyed jacks and turtles frequent this mini wall and tall coral ridges hide undiscovered critters on every side.

One cannot mention the west side of Grand Cayman without taking note of the EX USS Kittiwake, the newest wreck site in the Cayman Islands. This 251-foot submarine rescue vessel was sunk in 60 feet of water just off an area known as the West Bay Byte and is a great site for beginners as well as the most experienced wreck diver.

The shallow reefs off Seven Mile Beach run parallel to the shoreline.  Sites stretching from Lost Treasure all the way to Jax Dax are similar in reef structure.  They are often described as having coral fingers as they are shaped like the back of your hand and have ‘fingers’  which extend out toward the deeper wall.  There are many great shallow sites to choose from on the west side.  There are a few wall sites, though not terribly impressive.  Chelonia Wall and Darvon’s Theory have a few redeeming features, however, these sites are often passed by as they are mostly featureless and without distinct structure.

Moving toward George Town the reef structure changes dramatically.  The shallow area known to locals as Hog Sty Bay is home to many great “grotto” sites. These sites often referred to as swiss cheese, are very shallow and are chalked full of swim-throughs and tunnels.  Sites from Wharf Reef south to Eden Rock have these same characteristics.  There are no wall sites in the area as this is the entry point for all shipping on Grand Cayman.  I have dived the wall here on occasion and each time was disappointed with coral rubble created by years of cruise line anchors being dropped at the foot of the harbor.

South of the Harbor is the southwest corner of Grand Cayman.  This area has it all – great shallow sites and deep walls.  In particular, Eagle Ray Rock and Blackie’s Hole are great examples of healthy West Side dive sites.  Like North West Point, these sites are often awash in current making for dramatic shapes and healthy corals.  This area can be overlooked as it is the farthest from the heart of Seven Mile Beach.  In my opinion, a trip to Grand Cayman is not complete without scuba diving one or two of these impressive South West wall sites. 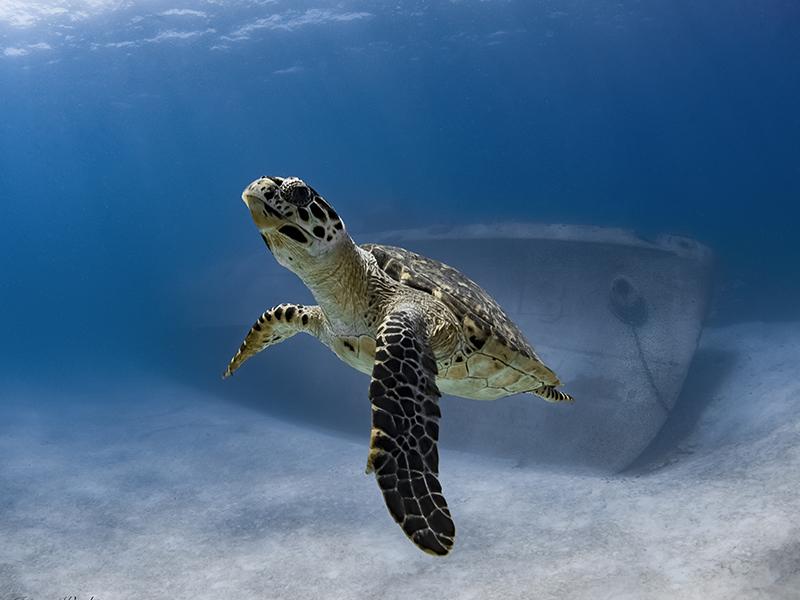